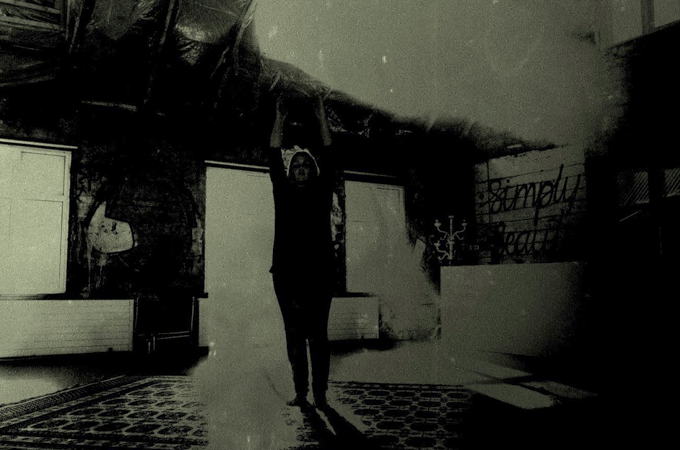 His music is a reflection of the stunning country he is from and living in: mysterious and overwhelmingly beautiful. At home in Reykjavik, Iceland einarindra has made a name for himself and won many fans thanks to the ethereal, enigmatic electro pop he creates. We are among Einar Indra‘s fans ever since we saw him at Iceland Airwaves 2016 and then again last year and hopefully again this year too. For his latest single “Dóttir”, he enlisted the fantastic vocals of Sillus and the outcome is absolutely marvelous. When asked about “Dóttir”, which means ‘daughter’, Indra provides:

“The track dóttir has been flowing around my head for many years now and now it has reached out and materialized into this downtempo-trip hopish mystical track featuring my friend Sillus with her beautiful vocals. It’s a track for sundays in your greenhouse watching plants grow or while enjoying drinks in comfortable clothes at a lo fi bar hidden between two houses. One of many to grow in the coming season”.

Listen to “Dottir”, our Song Pick of the Day now: