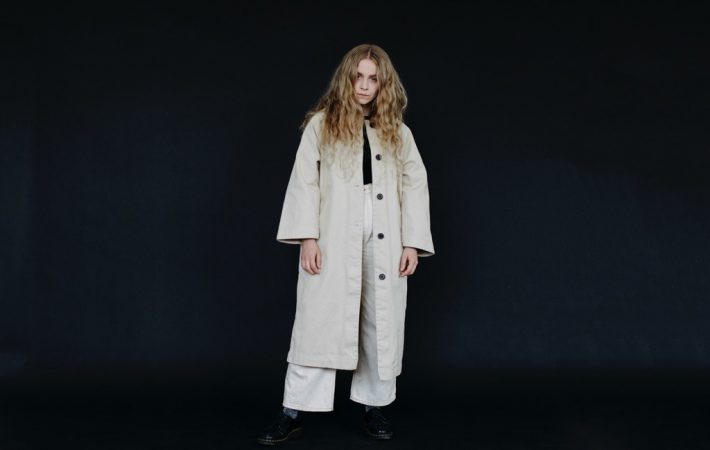 Monika Engeseth aka Moyka has just released her debut EP “Circles” (Apple Music | Spotify) with five sweeping and glittering synth pop gems. Moyka’s home country is Norway, where this kind of music feels naturally at home and she could look at many local role models while she was honing her craft.

She is also on a mission to do something against the shortage of female producers:

There absolutely should be more women producers! It’s really important. I don’t know why there aren’t. It’s off-putting to walk into a room with a load of guys talking about plug-ins. It’s not productive, when you’re a woman and you need to find your own sound.

Here at glamglare we could not agree more. But there is still a long way to go. Case in point: our Song Pick of the Day, title track “Circles” is co-produced by Eirik Hella.

Listen on SoundCloud or Spotify: