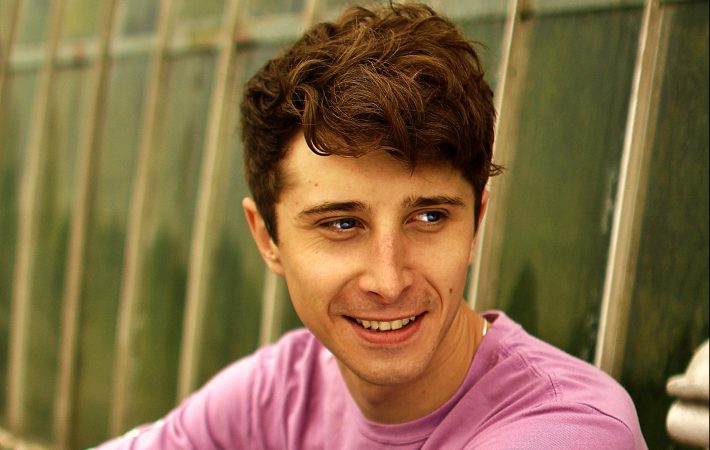 Good timing, our Song Pick of the Day matches  London based indie-pop artist Zac Pajak‘s video release for his infectious and beautiful single “Again”. Pajak has the following to say about the video:

“A party aftermath fitted the song concept perfectly. I wanted to take viewers on an almost voyeuristic journey of a night unfolding in a series of flashbacks, from the first time someone catches your eye, to making that rare connection. The encounter flickers in and out of hazy consciousness which illustrates the unshakable feeling that you might be on the brink of something special.”

See for yourself and listen to “Again” – and then again: