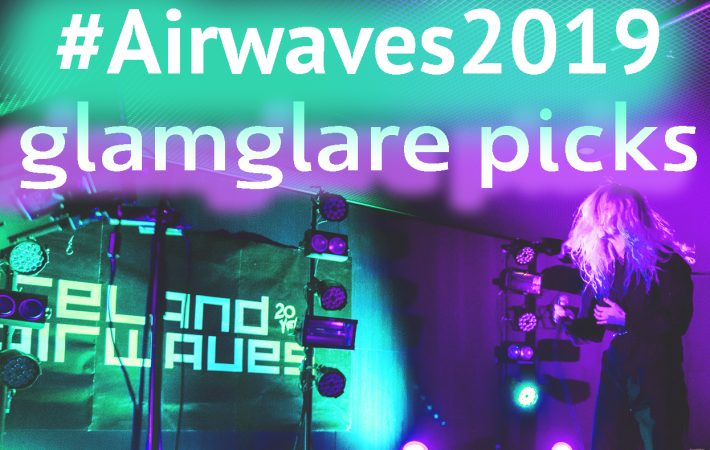 Daylight savings has just passed and the days began to get longer again in New York City, when in 2016 Oliver had the idea to attend Iceland Airwaves, the music festival held in Iceland’s capital Reykjavík. The festival had its humble beginnings in November 1999 with a one-off event in an airplane hangar at Reykjavík Airport. And so it comes as no surprise that the festival’s main sponsor is the country’s official airline Icelandair and the month itself is maybe not the tourist friendliest either – but that is part of the (marketing) point and overall allure.

The festival underwent some changes in recent years, most notably 2018 when it changed production companies but the participating Icelandic and international bands are as stellar and fantastic today as they have been throughout the years. In addition to live music total for four days and nights, the organizers also added an impressive music industry conference part which offers some highly interesting events for people in the music business.

Having visited Reykjavik for Iceland Airwaves 2016, we were smitten enough to wanting to come back again in 2018 and by now we are in love and are looking forward to experiencing Iceland Airwaves 2019 together with a friend this time. We listened through all the 130 bands and solo acts and spotted long time Icelandic favorites like Mammut, Vök, Hildur, JFDR, Berndsen, Einarindra and Ceasetone but also international acts like Georgia (U.K.), SONS (Belgium), Free Love (U.K.),  Pink Milk (Sweden), W. H. Lung (U.K.), Mac DeMarco (Canada), Shame (U.K.), Nina Las Vegas (Australia), Æ Mak (Ireland) who we never saw live before or are excited to maybe see during the festival. Of course, we also made lots of new discoveries already and while at the festival, there will be more serendipitous encounters to enjoy because that is one of the main allure of a multiple venue festival like Iceland Airwaves.

To find out more about the entire line-up, please go here. To get a glimpse of the excitement, follow the festival folks on Facebook, Instagram and Twitter and stay connected with glamglare on Instagram and Twitter too. Over the next five weeks, we will feature a few more artists like we started with recently Penelope Isles. More features from our previous years are here.

Listen to our selection of “must see” artists (thanks for following the playlist!) and enjoy some visual impressions from Iceland Airwaves 2016 and 2018 and stay tuned for 2019 to come.