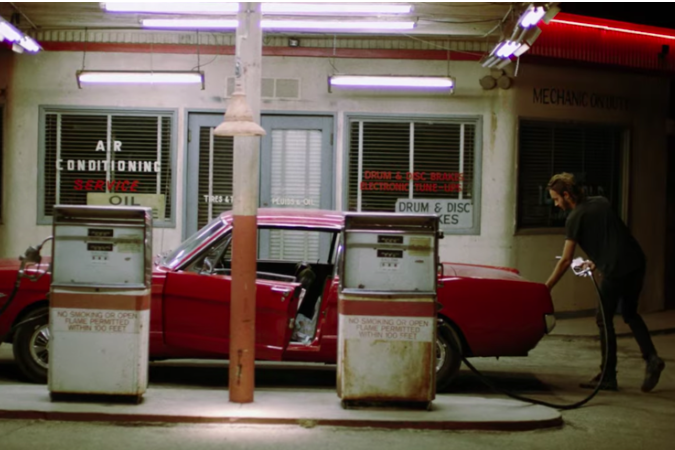 Only reluctantly, did I open the email that said “New Video by Editors”, I mean, Editors are a British alt rock band I loved in the… when was it? Early and later 00s? What can they possibly have to offer now? A. Lot. As it turns out! Their new single “Black Gold” comes with a video, directed by long time collaborator Rahi Rezvani, that gives “Personal Jesus” a run for its money. It takes quite some guts to take visual story clues from Depeche Mode but singer/guitarist Tom Smith shares Dave Gahan’s incredible stage performance, charisma and beautiful vocals.

The video is the harbinger and kick-off for a huge tour in 2020 (no US dates… yet!) and frontman Tom Smith remarks:

“To still be doing this is something I’m very proud of,” says Smith. “These days longevity might not be seen as cool, but I think it is. We’ve solidified what this new version of the band is, and I think the new songs show that the band are hungry. We’ve always felt like outsiders, but wanted to write songs that connect with people emotionally, and resonate in a deeper way. That can sound pretentious and contrived, but there are people out there that our band mean a lot to. That’s what I always wanted.”