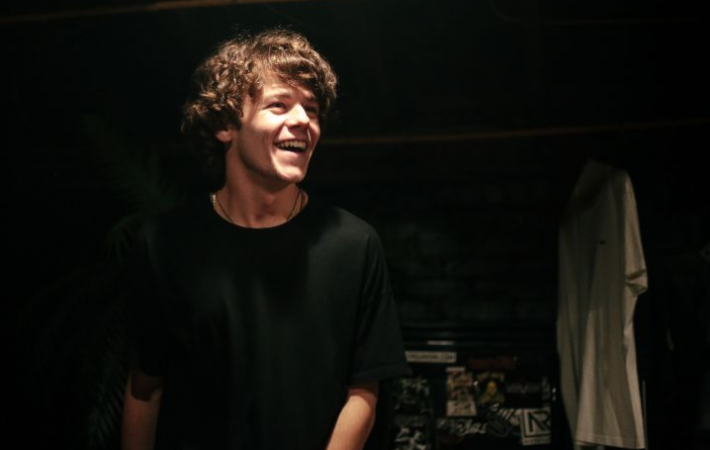 Having exchanged Kansas with California, residing in Los Angeles for now, multi-instrumentalist and singer Brooks Brown just released “Soho” a beautifully smooth new track. On the single, fellow Kansas City artist J Ingram can be heard on vocals and the result is a hypnotic and tranquil piece of gorgeous music.  Brown says about “Soho”:

“The song is about finding yourself in a routine that isn’t true to who you are and in places that you probably shouldn’t be, but eventually embracing the unfamiliar feeling of an unpredictable life.”

Listen to “Soho”, our smooth Song Pick of the Day: