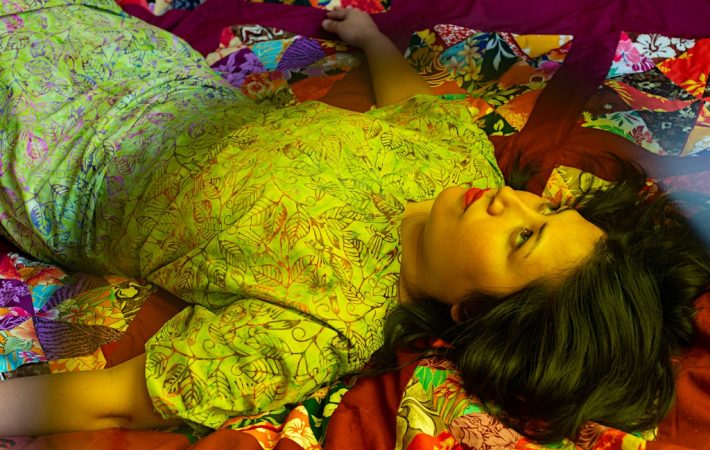 Rosa Bordallo is a singer/songwriter based in New York City. Originally she is from Guam in the West Pacific and her upcoming album “Reef Walker” deals with the places you belong and call home. Musically there is something of PJ Harvey’s masterpiece “Let England Shake” in the 10 songs that effortlessly merge rock, folk and pop elements.

“Reef Walker” is out on October 18 (pre-order). Listen to our Song Pick of the Day “Lost on the Coast” below: