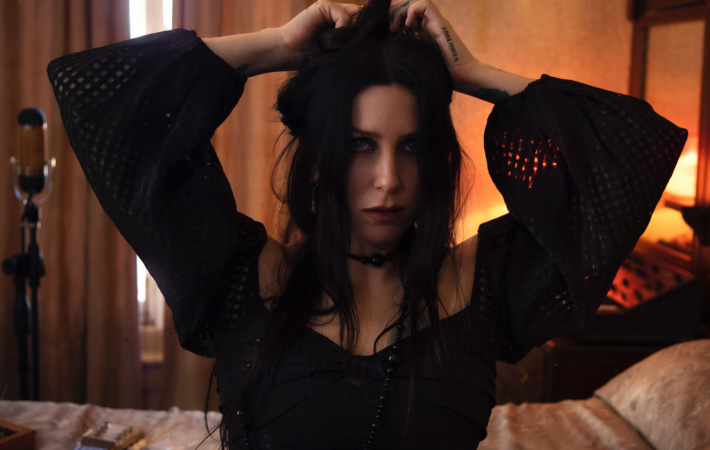 Chelsea Wolfe has released a beautiful, classic bar-at-the-end-of-the-world video for “Deranged for Rock & Roll.” She also released her fantastic sixth album “The Birth of Violence” today. Listen to the album on Apple Music or Spotify and watch the video below: