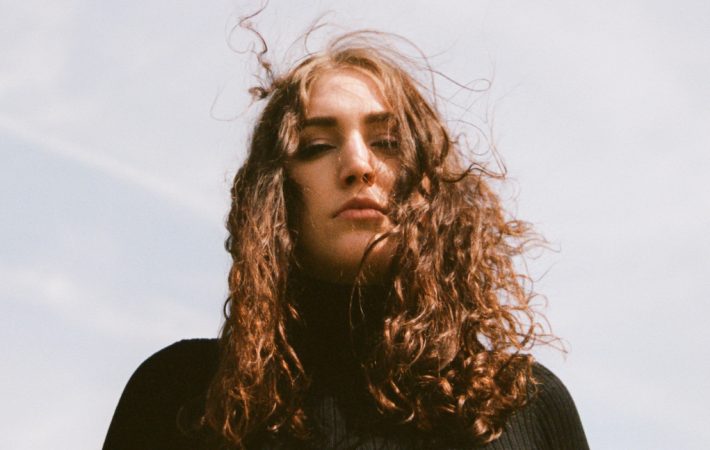 Julia Church is a singer, songwriter and producer based in London and originally from Durban, South Africa. “Crawl,” her latest release is a sophisticated pop song with timeless elegance. Julia says about the track:

Crawl is my third single, which I produced with the super talented Ben De Vries. It’s an older one that I wrote at uni, while in quite a toxic relationship. It’s basically about being a rock to someone who is struggling and how it was so often at the cost of my own well-being.

No wonder that “Crawl” came out so well as the “uni” in question here was the renowned Liverpool Institute for Performing Arts, co-founded by Paul McCartney.

Listen to our Song Pick of the Day “Crawl” on Spotify or all other services: