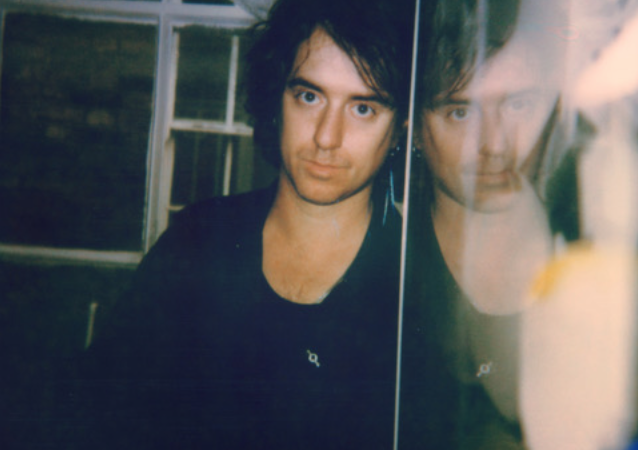 A few month ago, Johnny Lloyd released his solo album “Next Episode Starts In 15 Seconds” packed with beautiful singer/songwriter fare, following the tradition of some of the finest protest singer legends. The record’s title track got filmed live at  the 2000 Trees Festival 2019 and released to the world two days ago.

The album was recorded in a 10ft square bunker in north London with producer Nathan Coen in only three takes or less, lending the ten tracks a pulsating authenticity. It got further mastered at the legendary Abbey Road Studios by Frank Arkwright. The live video however takes this idea even further, caught in time and absolutely stunning in its simplicity and rawness.

Lloyd is joined for this live recording by Frank Turner and when they both sing “The world keeps on turning even when you’re living your dreams” the profoundness of this statement feels so real and almost frightening yet luckily “hold on tight to the dreams to keep” offers a reassuring way to deal with things.

Listen to “Next Episode Starts In 15 Seconds”, our deeply moving Song Pick of the Day:

Listen to Johnny Lloyd’s debut solo album, out now on Xtra Mile Recordings and see him live on tour, sadly only in the U.K. for now.