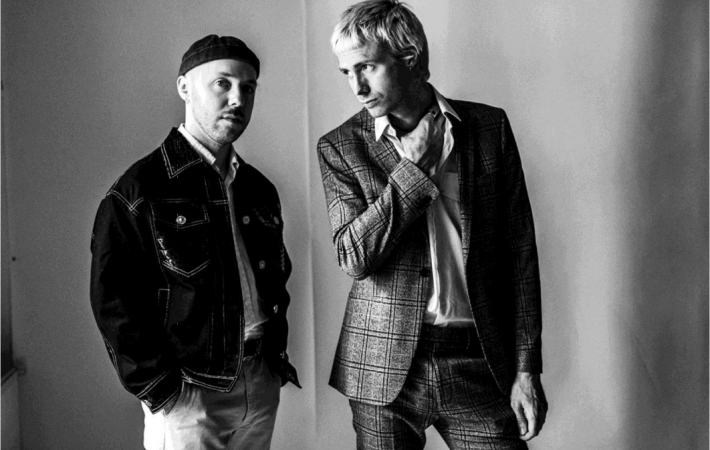 Sleek and determined drumming with brief quiet moments to add extra suspense, semi-angry vocals that are crazy irresistible, London-based duo Pelicandy make themselves heard again with yet another stunning single, “Our Life Now”, ahead of their EP release on September 10th. They say the following about their debut EP “Underlove”:

“Underlove aims to pry into the world’s unhinged psyche with a collection of songs for the armchair psychiatrist. Love songs for the therapy generation, you could say. These are the four songs that define Pelicandy so far and we’re thrilled to finally be sharing them with the world”.

“Our Life now” is the EP’s closing track and wraps you in a comforting familiarity of 80s synths and percussion but is at the same time as contemporary and captivating as for example fellow British trip hop band Hælos, who come to mind if hard pressed to name someone equally fascinating.

We hardly ever feature the same band in our Song Pick of the Day column in only less than 12 months but Pelicandy no rule without exceptions. Pelicandy are simply highly appealing, starting with the band’s name and how they present themselves, to -most importantly- their sound and production. This is just the beginning and the sky is the limit! I am convinced that TC Beecham’s (vocals, guitar, synthesizer & keys) and Nick Mills’ (drum kit, drum programming, backing vocals) fan base will grow quickly!