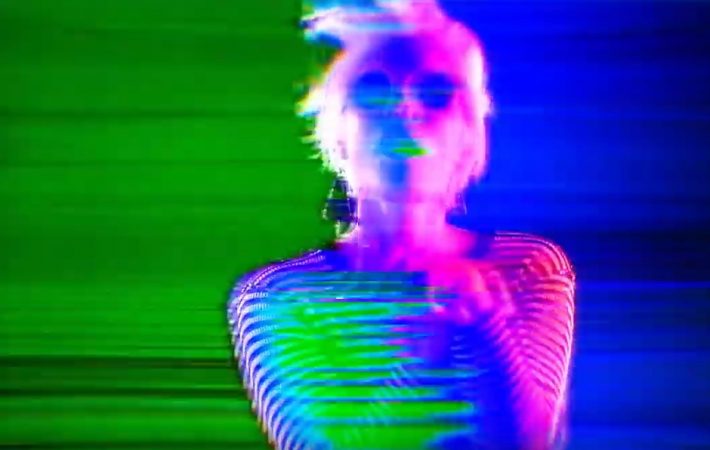 For his upcoming album “Obverse” Danish producer Trentemøller employed a divers cast of singers, such as Warpaint bassist Jenny Lee Lindberg for the second single “Try A Little.” This type of collaboration can be problematic with a production that demands too much attention over the vocals, but Trentemøller avoided this trap. “Try A Little” is a consistent pop song that perfectly supports Jenny’s voice and could well be found on her next solo record or even a Warpaint album. The trippy, mesmerizing video produced by filmmaker Thomas McMahan completes the audiovisual delight.

Check out our Song Pick of the Day “Try a Little on YouTube or Spotify: