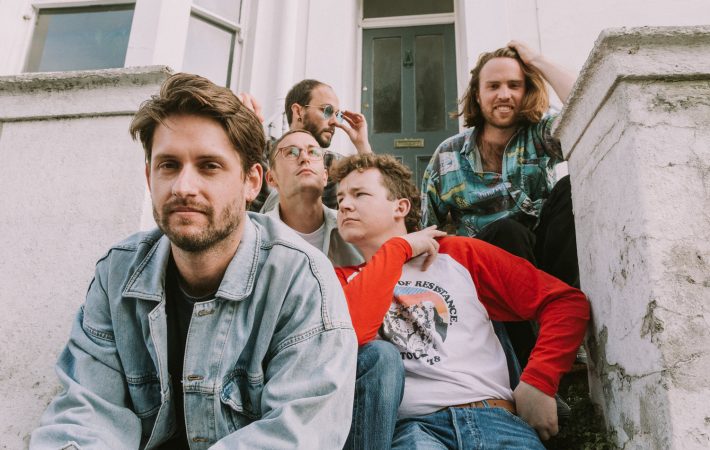 Releasing “Legs Out For Summer” in September might seem to maybe ignoring seasons but it makes total sense given that Animal House are originally from Australia, where people are preparing for summer shortly. Now they reside in Brighton in the UK though, where there is no celebration of the official end of summer aka Labor Day. The track itself is perfect for any time of the year with its heavy hitting drums, sharp guitars and a vocal delivery that exudes irresistible aplomb and finesse.

And yet, it is a tiny bit unfortunate that “Legs Out For Summer” comes at the tail end of BBQ season as it is simply perfect a sing-along-anthem but spring is just six months or so away and a great song is a great song!

Listen to “Legs Out For Summer” our Song Pick of the Day: