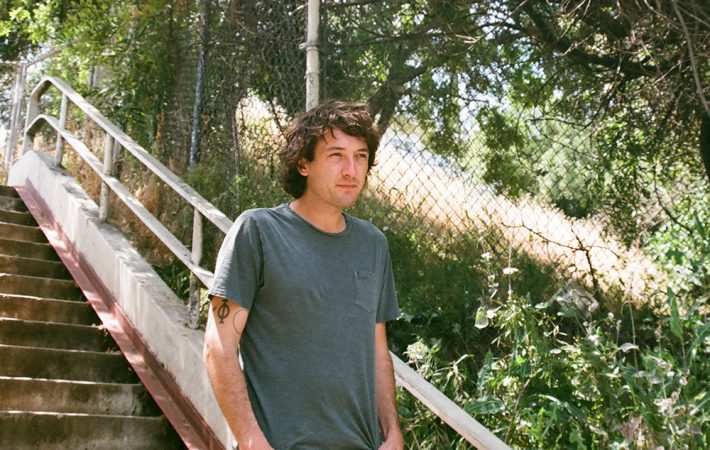 The opening of “Shelter”, the new single by California-based musician Mikal Cronin, is a little trippy, surprisingly intense and totally magical in its allure. Admittedly, I let the music speak for itself and lure me immediately in, not having watched the thought provoking images of the official audio clip. Only now, after having streamed the track on repeat, I watched the video and I am sure that the one or the other artist would wish for an official video of that quality. When asked about his new single, the second from his upcoming album “Seeker” due on October 25, Cronin offers:

“This is a song about searching for answers in an uncertain world. It’s about the observer reluctantly stepping out of their comfort zone and looking around, while trying to keep their head straight. Musically, it’s dense and polyrhythmic. The string line weaves it all together for me. When writing a song with a lot of additive looping rhythmic parts, I think of Brian Eno.”

Listen to the enticing “Shelter”, our Song Pick of the Day:

See Mikal Cronin live this fall when he’s on tour. Would love to catch him at Bowery Ballroom on November 20th.