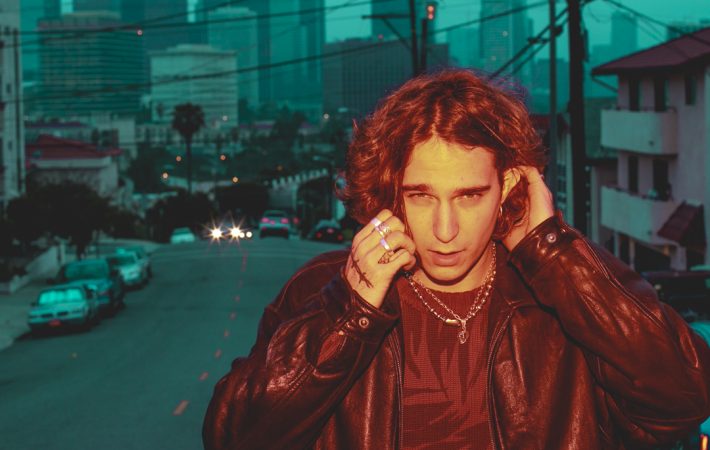 Kid Bloom‘s music has one remarkable and fairly unique feature: Lennon Klosser‘s vocals! When we featured Kid Bloom’s single “Sugarcoat” earlier this year, I resisted the temptation to mention who the vocals remind me of but this time I want to say it. As someone who grew up in the 70s and 80s in Europe, Brit pop singer Paul Young with his very distinct vocals was everywhere. Had I liked the later back then, I easily love Kid Bloom, whose EP “Lemonhead” is out now and it is fantastic! Taken from said EP is “EVERWNDR” which got a video treatment as well. The song is wistfully beautiful, a slow building ballad with drum sounds that make you think of yet another 80s icon… Watch the intriguing music video directed by Jack Begert of Psycho Films and make up your own mind: