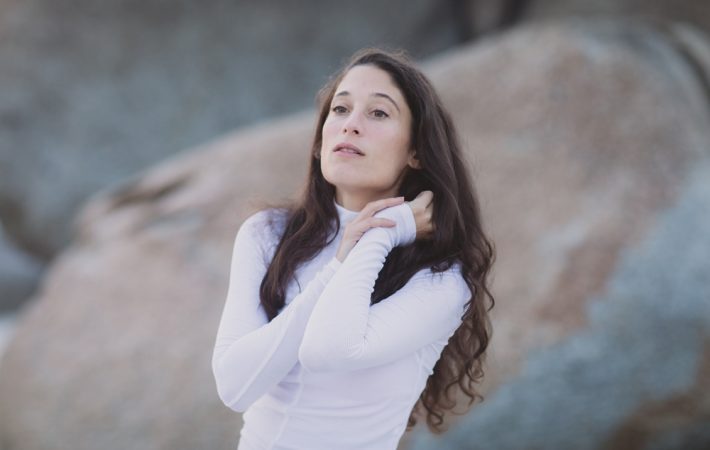 “Come Undone” is a track that draws you in immediately with a skillful blend of acoustic and electronic layers over a driving beat. Singer/Songwriter Jeri Silverman wrote the song at a turbulent time in her life. She recalls:

I went on a retreat and was finally beginning to ground my energy after the frenetic lifestyle of NYC. I found parts of myself that I had not seen in years and discovered a new tempo within me. I reflected on an unhealthy relationship, and realized that I needed to give my emotions a space to flourish and breathe.

Jeri now lives in Capetown, South Africa but much of her work, including two albums in 2014 and 2018 originated from her time living in New York City, which had a profund influence on her.

Listen to “Come Undone” below: