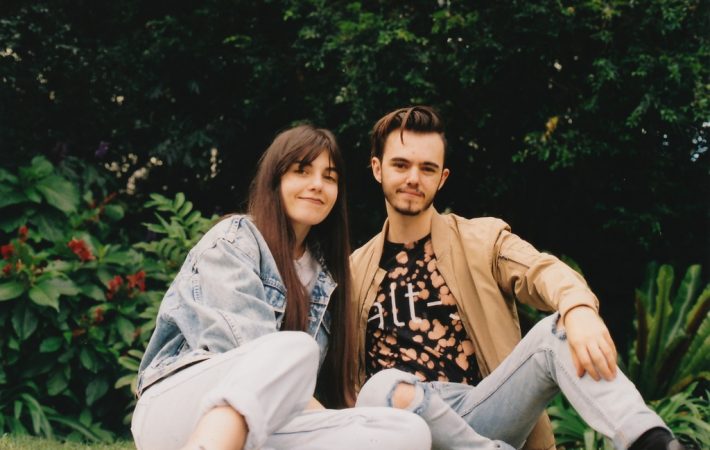 We have been following the music journey of siblings Sam and Ben Hope aka Twelve Ballet for more than two years and were enamored with pretty much everything they have put out. Their music hovers right at the edge between folk rock and synth pop and you never quite know which direction their next song goes. But whatever they do, it comes from a very personal place, soaked in sunlight and feel very much at home in Queensland with its all-year summer climate.

Read our Q&A with Sam and Ben here:

Who of you had the idea to start a band? Did you always make music together?
Ben has always been interested in playing music (queue flashbacks to 3 year old Ben dancing around the living room with a plastic guitar), but it was actually dad who had the idea of bringing Sam in as vocalist. 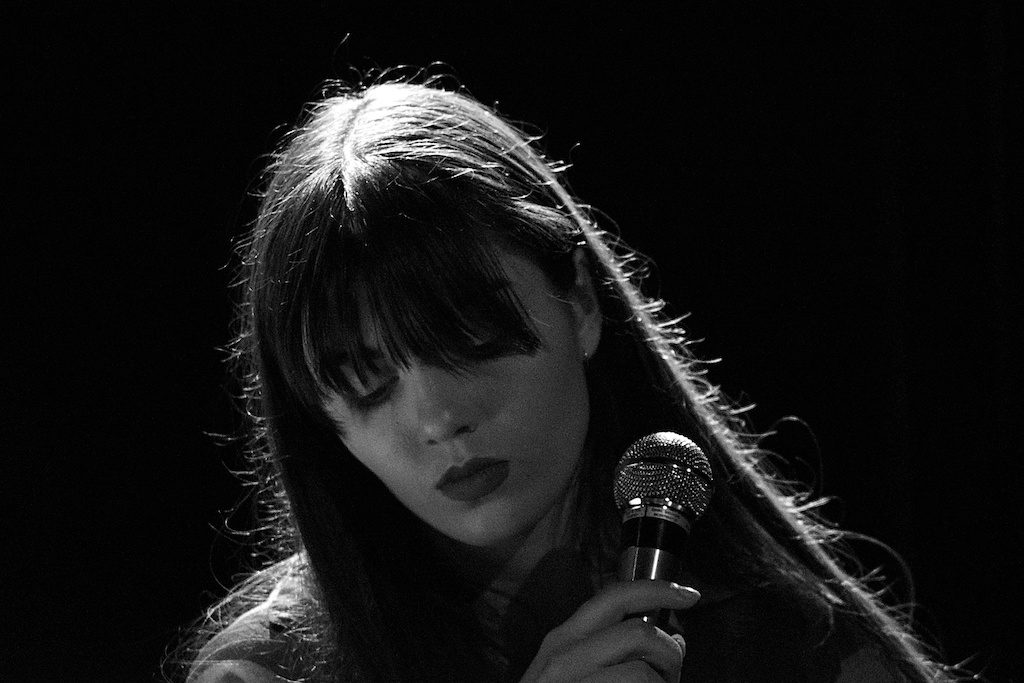 According to the liner notes, Sam is writing the lyrics and Ben the music. How do you get together and make a song out of it?
It’s different every time; but for our latest single Ben has created a majority of the song first and then Sam came in and did the lyrics – being on the same wavelength helps! (Somehow we both ended up in relationships at the same time – our lives seem to run in parallel a lot)

Before Twelve Ballet you were making music as Glider Pilots. Why did you change your name?
We’d grown out of the name, both as people and as a band – the sound was changing and didn’t match anymore, and since we came up up with the name as teens, whenever somebody said it we felt like we were 16 still, so along came Twelve Ballet.

How would you name your genre? Are there any musical reference points you are going for?
Indie…Alternative…it’s always had a blues/folk influence from growing up listening to artists like Jack Johnson, Phil Collins and John Mayer. 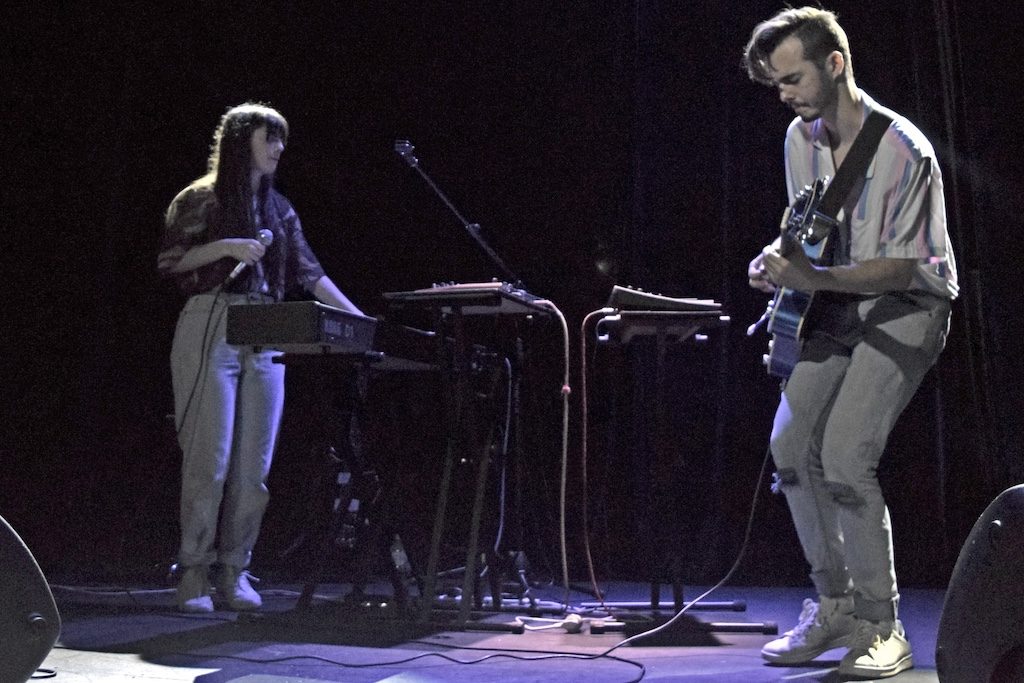 This is totally off topic: I’ve never been to Australia, but I often hear about its sometimes not so friendly fauna. What was the scariest animal you have encountered so far?
It’s not necessarily the scariest, but when we renovated our house we literally knocked down a wall and found a snake inside…and we have these birds called Curlews here that have these death like screams; they just live in the neighbourhoods – calling out all night, being a kid they gave you nightmares. 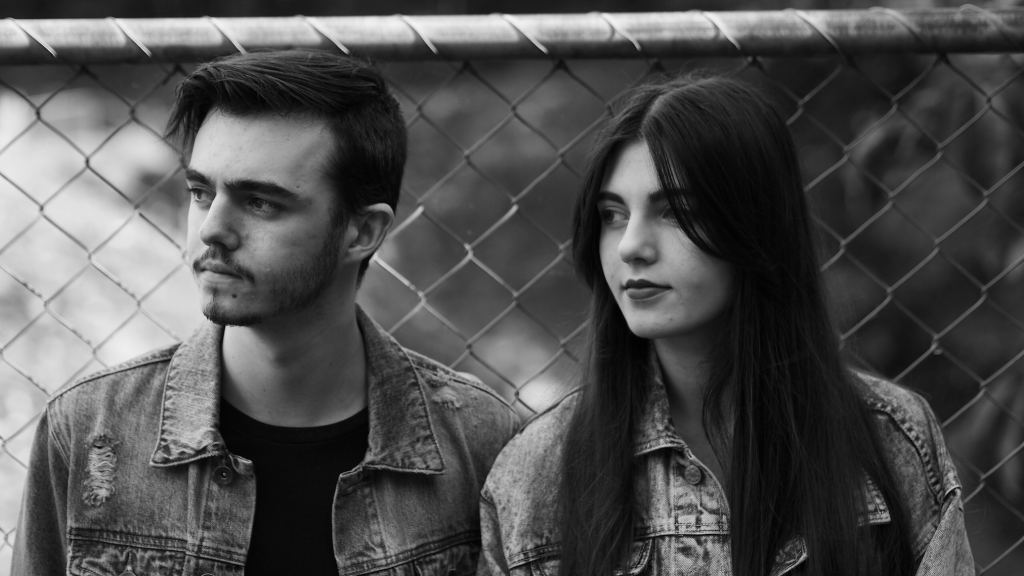 Last but not least, our favorite closing question: if you had the choice, which decade would you like to live in for its music, fashion, style etc?
Ben – mid to late 70s
Sam – music of the 70s, but with 80s/90s clothes (literally trying to steal all of Elaine’s looks from Seinfeld)

Thank you Sam and Ben – I didn’t know that Seinfeld is popular in Australia!