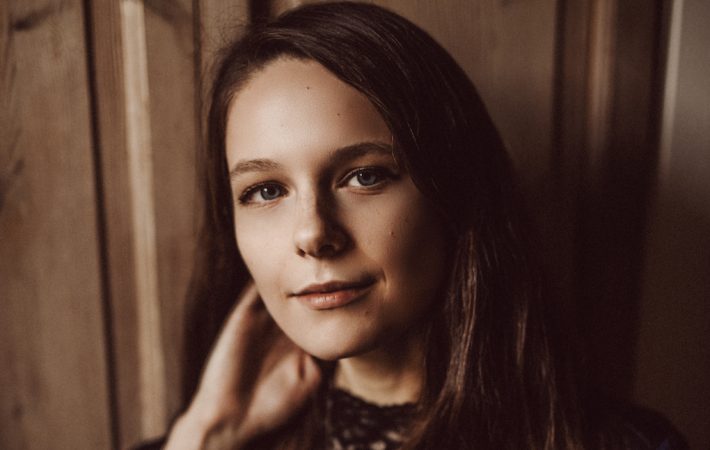 Follow Scottish singer/songwriter Ailsa And The Seahorses on a trip down memory lane, to a time when things in life were just simple and carefree. From the perspective of the here and now, there is an undeniable sense of melancholy in the song and the visuals. But watching the almost five and a half minutes of the video and listen to Ailsa’s voice has something decisively uplifting: joy is still out there, you just have to let go the heavy thoughts and seek it out.

“Seventeen” is on Ailsa’s EP “The Centre of Everything,” out now. Watch the video below: