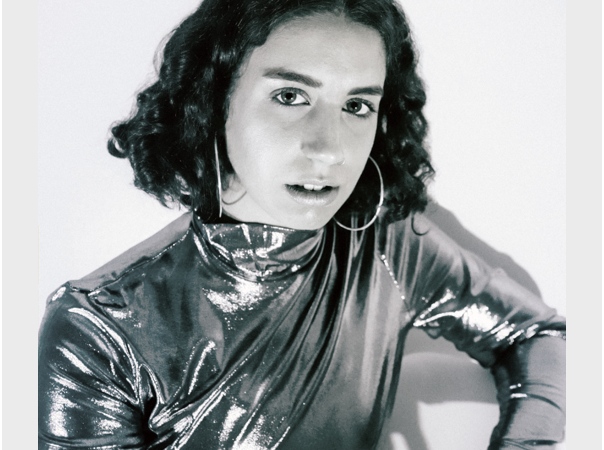 “Hear Me”, the new single by Dominic Sen is just so incredibly beautiful that it is impossible to do anything else but to listen to it intently. The song unfolds carefully, with driving beats and sparse instrumentation, letting Sen’s vocals shine, until the more voluptuous chorus kicks in. While I am inclined to just let the beauty of the song envelope me, I also learned that there is more to it. So much more.

Dealing with the push and pull of traditional gender dynamics, Sen says about her new single that it is about:

“The sobering reality of an experience gap between Tal Naata and her cis-male partner. It is impossible for him to fully know the hardships faced by women. He will never truly know the fear of walking home alone at night, never grasp the small ways in which his behaviour diminishes her complexity and wholeness. It makes her acutely cognisant of the truth while still baffled that her gender alienates her from her partner more than the fact that she is a literal alien.”

Listen to “Hear Me”, our Song Pick of the Day: