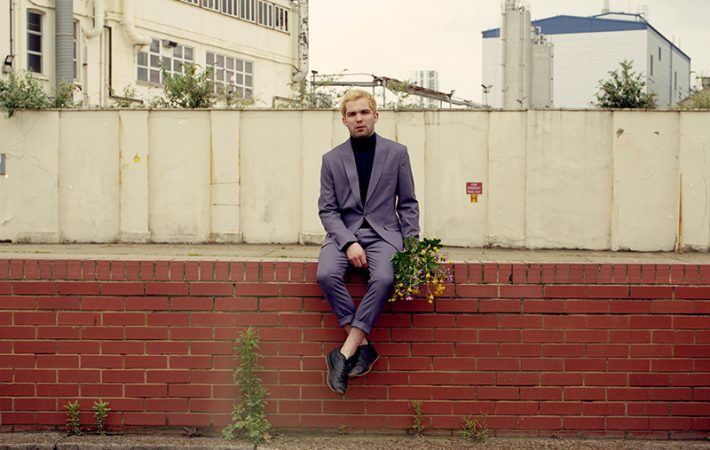 It might be too easy to completely drown in the gorgeous velvety deepness of Benjamin Woods’ vocals, who makes music as The Golden Dregs. Such a fine baritone is a remarkable and rare occasion in itself yet the songwriting is en par as well, with great story telling craft and intelligent production.

Woods about his new single “Just Another Rock”, ahead of his upcoming full length album “Hope Is For The Hopeless”:

“The song itself is set in a sports bar in the town I grew up in. Initially it resembled more of a folk song but somehow evolved with time and became a wonky dance track. It really set a vibe for this sort of lonely dystopian dance floor which I’ve tried to present in the video”.

Listen to “Just Another Rock”, our Song Pick of the Day: