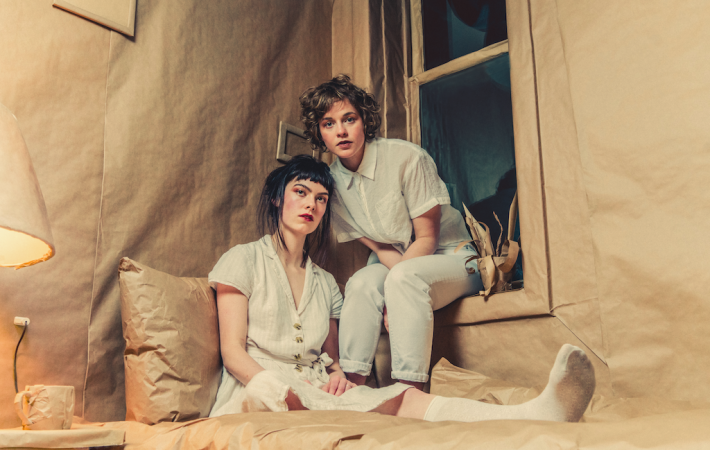 The Leanover is the duo of Ali Overing and Lou Seltz founded in upstate New York but now based in Montreal, Canada. They just have released their debut album “Portico” with seven no-frills melodic indie rock songs that exhibit a high level of musicianship.

Our Song Pick of the Day is “Lily,” a track that the band describes with “Mental confinement and paralysis in the face of change” and “The internal confinement of indecision and aimlessness.”

Listen to “Lily” below, but better head to Apple Music or Spotify and enjoy the entire album.