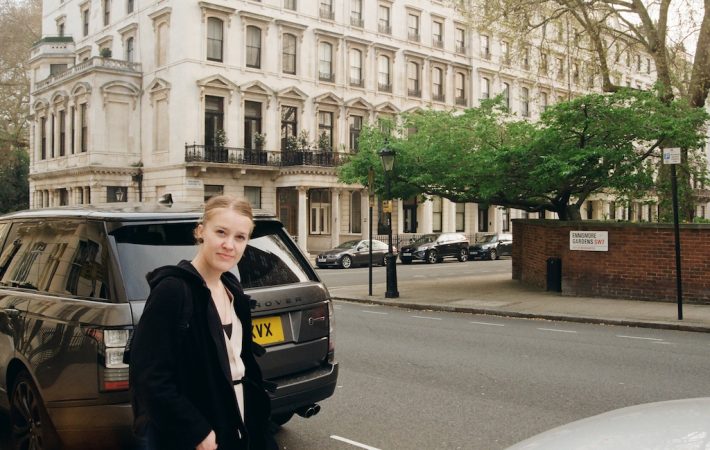 One of the fascinating aspects of music is how little is required to evoke strong feelings in the listener. Irina Shtreis aka Miss Naivety has already prooven with her two first EPs that she does not need much to draw you sonically into her world. “Cyclone,” her latest song features just a guitar and distant sounding vocals and yet it creates a special moment for is three and a half minutes.

Irina has some fitting words for the track:

Forces of nature can be a metaphor for both people and the urban environment in which they exist. Thus, the title alludes to kindred spirits who unexpectedly meet each other despite their drifting-through-life process. In fact, the song tells how some things such as sudden encounters on the underground might reassure about the existence of the invisible forces diminishing the seemingly overwhelming power of a megapolis to disrupt connections.

Listen to “Cyclone” on on SoundCloud: