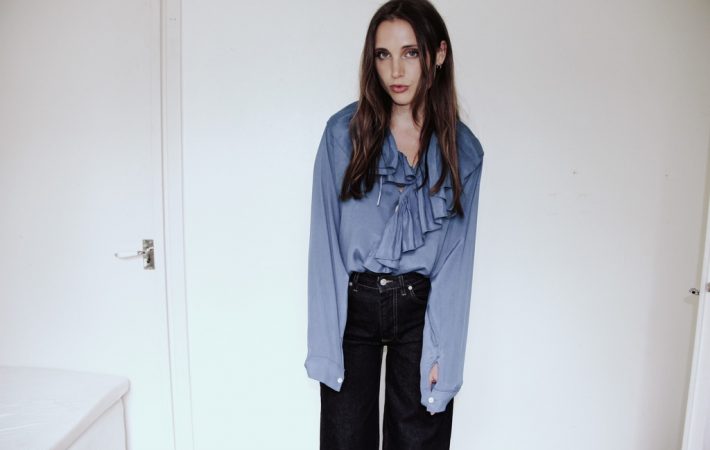 Miynt is a singer, songwriter and producer from Sweden, who we fell in love with already in 2016. Now she is back with a just released new EP “Stay on Your Mind” (with nine tracks I would call it an album) in which she continues to dazzle with her melange of genres and an overall uplifting mood. Much of it she has live recorded on analog equipment for a warm retro vibe. Case in point, our Song Pick of the Day, the latest single “Lucy in Disguise”. Miynt recalls the writing process:

I wrote Lucy in disguise on a rainy night on a green velvet couch. I had recently moved back to Stockholm from LA and was feeling kind of numb. Sweden was really dark and grey and I had just gone through a lot of different changes. The song is about all the things that never had the time to become and about me being the ocean.

Listen to “Lucy in Disguise on Soundcloud or Spotify: