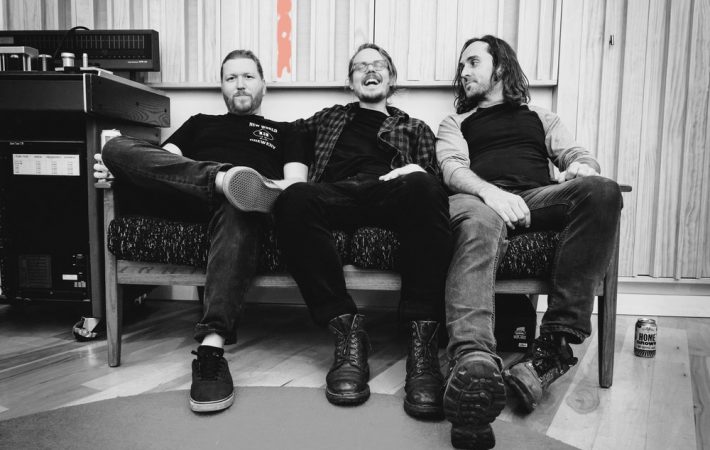 The band’s name is The End Of America and the song title is “Monsters.” You probably know where this is going and indeed the New York based trio of James Downes, Trevor Leonard and Brendon Thomas voices the sinking feeling that overcomes many of us in their new song. The music is dark, but also warm and beautiful with its three-way vocal harmonies. Is it just me who thinks “Monsters” would not be out of place on Pink Floyd’s 1979 masterpiece “The Wall?”

Listen to “Monsters” on SoundCloud and Spotify: