SONG PICK: William Doyle – Nobody Else Will Tell You 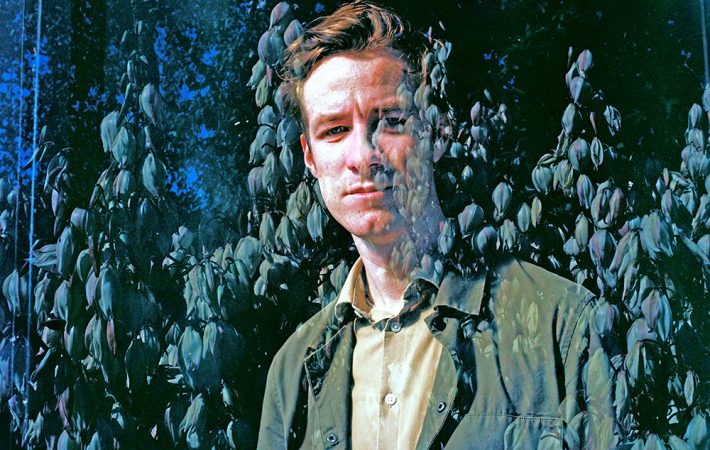 SONG PICK: William Doyle – Nobody Else Will Tell You

“Nobody Else Will Tell You” is the stunning new single by William Doyle, taken from his upcoming album.

When asked about his new song, William explains:

“‘Nobody Else Will Tell You’  became about the exploration of your residential surroundings and affording them the same kind of curiosity and wonder that a woodland or a mountain range is meant to inspire within you.  People are very accustomed and attracted to this idea of ‘finding yourself’ in nature, but I feel that I found myself just as easily in winding avenues and front gardens.  If we were more in touch with the psychedelic possibility of what we are constantly told is banal or mundane, we’d have greater respect for it and ourselves.”

As someone who grew up surrounded by nature, in the Bavarian Alps to be precise, I couldn’t agree more with this sentiment! I seem to have found myself once I moved to the city, especially having moved to New York City. It’s all there, when we are ready to listen.

And wait, until the glorious saxophone sets in, an ultimately very urban instrument from the lonely saxophonist in Central Park, to the ones in the City’s jazz clubs. In this case, it is being played by Laura Misch.

“Nobody Else Will Tell You” impresses and delights with its magnificent build. A song to indulge in again and again, listen to our Song Pick of the Day now: