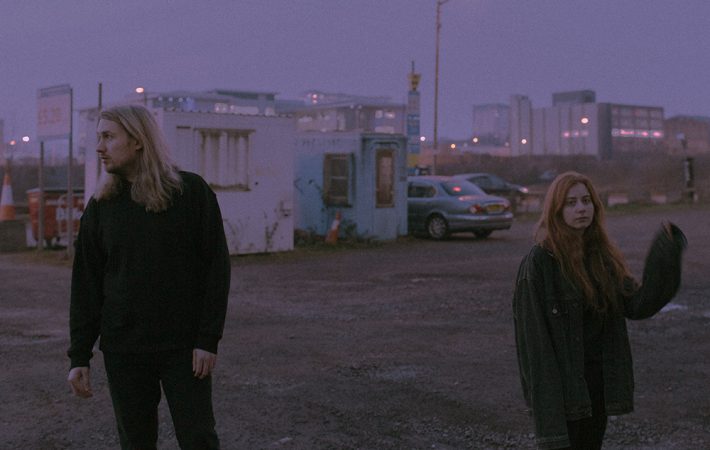 The question begs asking: What has Glasgow-based duo Morning Midnight done until recently, when “Ancoats Junctions” marks ‘only’ their debut single? Do they not know that we, their new and already devoted fan base, could have listened to more of these magnificent tunes?

Thanks to the highly pleasing piano foundation, in the tradition of Bruce Hornsby and the likes, “Ancoats Junctions” lends itself immediately irresistible and when the mellow vocals set in, the song has taken you under its hypnotic spell. Turns out, singer/songwriter Jordan Scott wrote the song together with producer Jess Pascale over a year ago and now we may finally enjoy it. Scott provides the following background:

“Ancoats Junction is about the hopelessness of trying to fix a failing relationship and knowing when to finally admit defeat. When I look back now it still makes me sad, but ultimately it was the beginning of everything we’ve done since and for that I’m thankful. For all intents and purposes this song is about something coming to an end, so naturally it felt like the best place for us to begin.”

“‘Ancoats Junction’ felt like the moment where we cracked the code. That’s when we felt we could both exist within the same song and be really proud of the result. I like the idea of having that balance; the songs are strong enough on their own, but Jess’ production brings them to life.”

“Ancoats Junction” is a stellar debut and a definite stand-out track in the sea of new releases. Listen to our Song Pick of the day now: