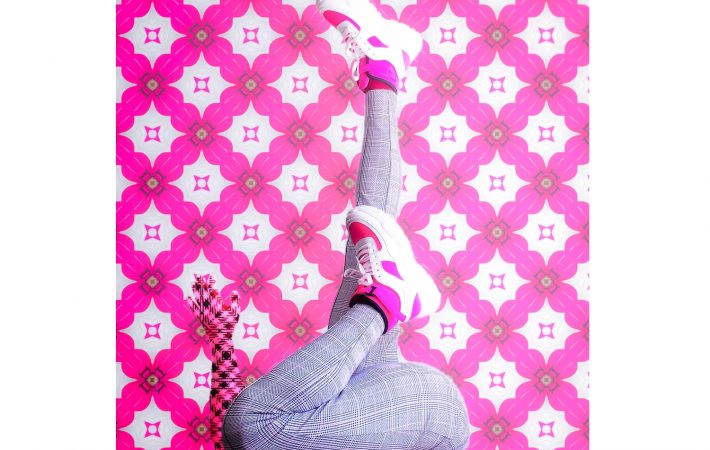 We don’t know much about producer Saint Taint but we have been long-time fans of Mïrändä who they teamed up with for “I Got Lies”. She lends a summerly playfulness to the song about our on- and offline lives, while the production alternately reflects the shiny and the ugly side of social media.

Even as it revels in the pleasures of pretense and material things, I Got Lies critically takes aim at social media and its influencers – playfully pushing listeners to consider which personas they closer identify with: physical “realities” or the digital ones they curate?

Check out “I Got Lies” on SoundCloud and Spotify: