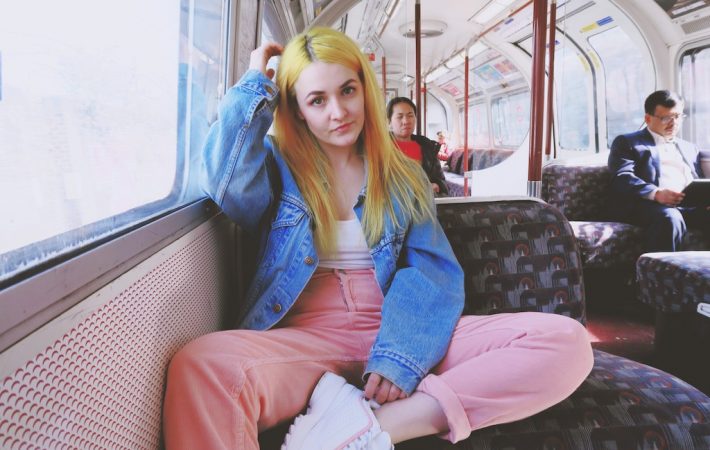 Cat Turner is a singer, songwriter and producer from Galway, Ireland, who does cutting-edge synth pop that avoids most of the genre-typical slickness. Cat is out there, singing her heart out and working the electronics like a punk band their guitars.

She gives some insights about her new song “Situation:”

It’s a song about everything I’m not doing. I’m very driven and tend to get into my own bubble in life. It burst a little recently and I realised I was really missing out on a lot in life and generally just in what was going on around me. The song is that realisation and trying to figure out what to do with that.

Her second EP is slated for release on Wednesday and today she released a video for “Situation”:

Listen to the song below: