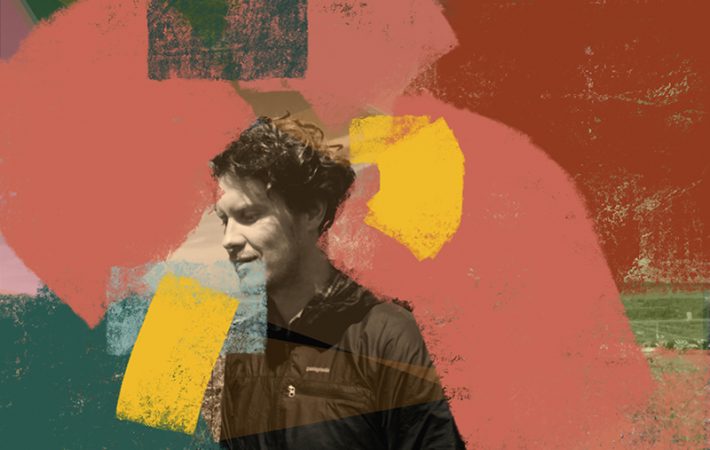 When the sun has set and the sky is colored in shades of dark blue and one by one windows become illuminated, that is when “Night Silk Threads”, the new single by The Woods, enters the scene.

The Scottish producer, vocalist and multi-instrumental live-loop artist Johnny McFadzean makes music as The Woods and describes the overarching theme of his six tracks EP as follows:

“Night Silk Threads is about the interconnectedness of late night city dwellers. The fleeting connections & tensions of crossed paths, intertwining encounters & hidden stories. Each of us in a different state of limbo & consciousness.”

Listen to the entrancing “Night Silk Threads”, our Song Pick of the Day: