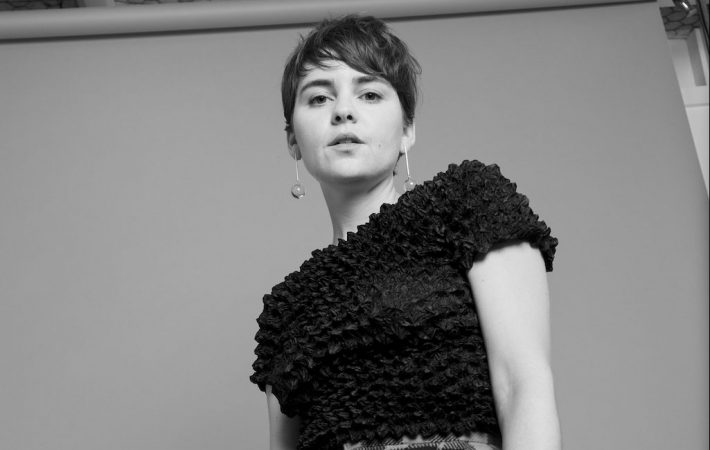 “Wabi Sabi” the last album by Cross Record was one of my favorites in 2016 for its unique sonic adventures. Since then much has changed for Emily Cross, the singer and mastermind of Cross Records and so has her music. The new single of her upcoming album, due out on August 2, is simpler, less crowded than Cross Record’s previous work and focuses mostly on Emily’s voice. “Put your shoes off, leave my castle,” she sings, yearning for a clear headspace of her own.

Watch the video “PYSOL My Castle” below: