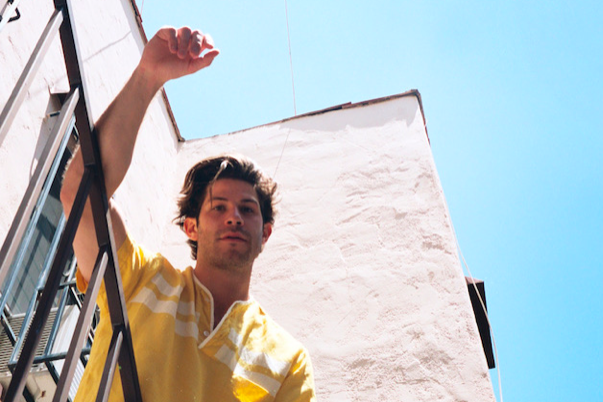 When asked about the inspiration for the track, Carter Reeves says:

“Being in the grey area is NO GOOD. If you’re in love, dive in. If you’re not, get out. If only it were that simple when I was going through it, huh? I like how this track has a feel good, beachy bump to it but a bit of a darker theme. Love a good contrast.”

Many things in live are not just black or just white but come with many grey areas as well but being romantically in love is not one of them. So, I agree with Carter Reeves and also would keep it with the famous Seinfeld episode, where  Elaine Benes claims to have a “little bit of grace” and gets lectured that you either have grace or you don’t. I also think that being “a little bit in love” is not cutting it. You either have romantic feelings for someone or you don’t.

Listen to the catchy “Grey Area” and feel free to sing along because this Song Pick of the Day makes you want to do just that: