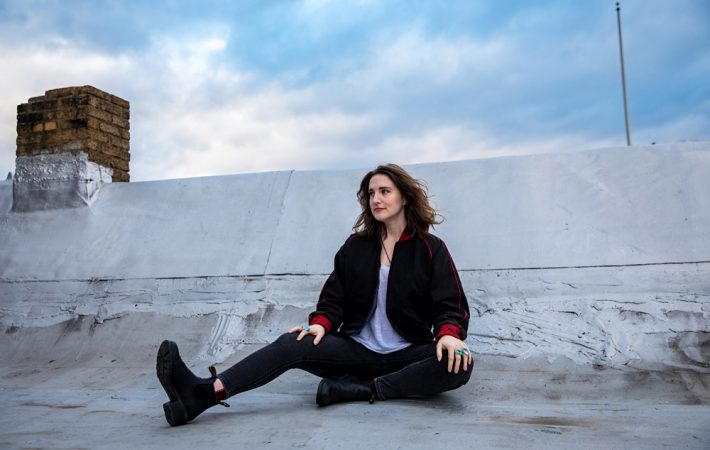 “The Runaway” is a gritty rock song about the impulse to leave everything behind and run. From a New York perspective this often leads to a move to the West Coast in the hope for an easier and more comfortable life. Singer/Songwriter Jess Clinton did it the other way around and left L.A. for studying and making music in New York City. The gritty, soulful “The Runaway” is the first single from Jess Clinton’s upcoming album “Real Glass Heart”.

Listen to our Song Pick of the Day below: