SONG PICK: Be The Bear – Mermaid 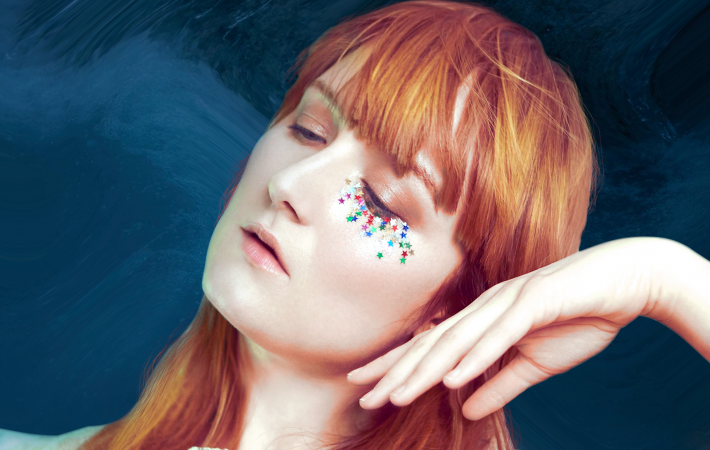 SONG PICK: Be The Bear – Mermaid

Today Christina Wehage aka Be the Bear released her fourth single “Mermaid” and it is bright glittering pop in best Swedish tradition – not too far from her countrywoman ionnalee, who coincidentally released her new album today as well. This is music that elevates and makes you feel like flying over a sun-flooded landscape – perfect for the song’s original purpose to help a friend and everybody else who struggles with mental health problems.

“Mermaid” refers to the original fairy tale by Hans Christian Andersen and Christina has an interesting detail for those who are mostly familiar with the Disney version:

Did you know, in the original story she sacrificed herself for love, and ended up becoming a whisper on the wind? Mermaids don’t have eternal souls, but she finds out how she can acquire one, and spends 300 years doing good deeds with other ‘Daughters of the Air’.

Listen to our Song Pick of the Day “Mermaid” below: