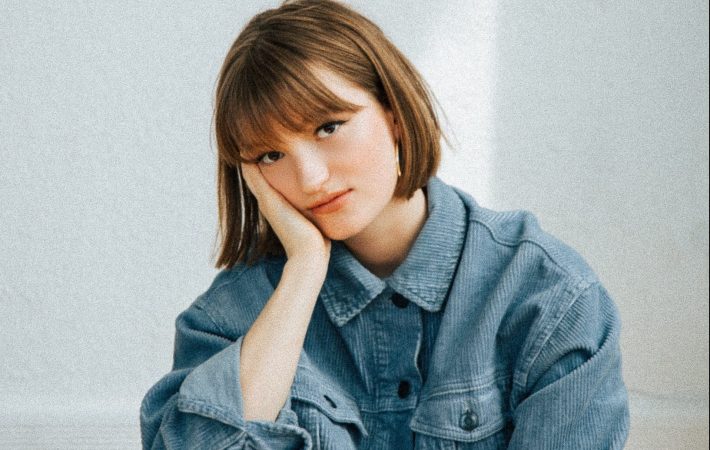 Grae is recounting a hurtful breakup in her debut single “New Girl.” That is a common theme in pop music, but her version adds serious drama with heavy piano, drums and a menacing Cure-Lullaby-style violin. In the end Grae herself doesn’t take the affair so serious as she tells us:

I wrote new girl when I found out my ex boyfriend of a couple years ended up with the exact girl he told me not to worry about when we were together. I found out on my birthday so it made for a pretty shit day but was also a great opportunity moment for a song.

Listen to “New Girl” on SoundCloud or Spotify:

Check out the lyric video: