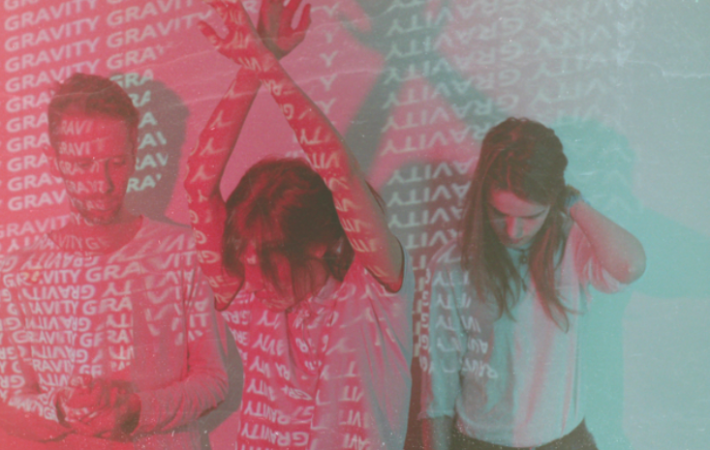 “You Are Beautiful; We Are All Beautiful” is the upcoming EP by Oxford electro-pop band Candy Says and to be released on June 7th digitally and on cassette tape. From what we have learned about Candy Says, they initially released this EP already in late 2018 but via old school cassette tapes only, which sold out twice. Eventually, they are now releasing their music digitally so we can luckily listen to it too.

“I was feeling empty and trying to find a connection with myself and my relationship. I desperately wanted to write an upbeat song but I’m coming to realise that I have a melancholy inside that I can’t seem to suppress not matter how hard I try.”

With “Crave Easy” though,  Candy Says goes a different direction because this new single is bubbly and sparkly like a freshly opened can of lemon seltzer and it is impossible not to hum and jam along. Julia Walker’s vocals are as appealing as the 70s analog synths, this is disco nostalgia at its best!

Listen to “Crave Easy”, our Song Pick of the Day: