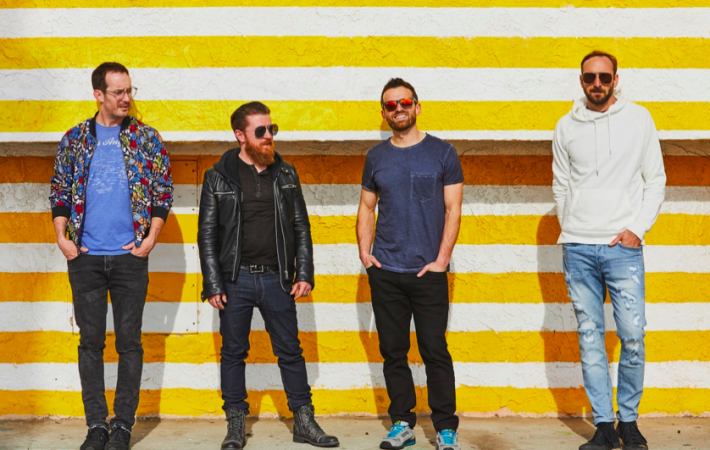 Los Angeles-based quartet West Coast Weekend live up to their band name with the glistening debut single “Heart Attack”. Such a tune could hardly come from anywhere else but the West Coast with its sleek production, anthemic feel and upbeat vibe, even some sunny hand claps are thrown in for good measure. The song was produced by Grammy-winning producer Josh “Igloo” Monroy and the band provides:

“West Coast Weekend is a snapshot of the lives we live here in SoCal. From the sun to the rain, from love to pain. It’s the party and it’s the hangover. A lot of our music on our forthcoming EP is about ‘love’ in some respect, and ‘Heart Attack’ is about that feeling. THE feeling. When something is so good it hurts and so bad you can’t imagine living through it.”

Listen to the sparkly and party-ready “Heart Attack”, our Song Pick of the Day: