SONG PICK: Me Not You – Not Fine 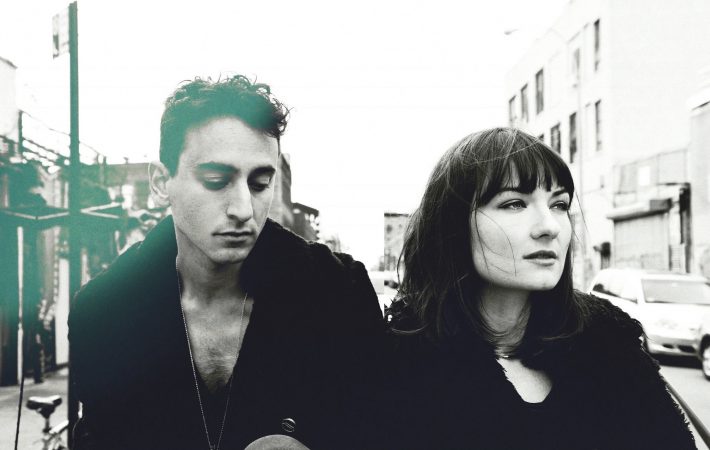 SONG PICK: Me Not You – Not Fine

“Not Fine” is usually not what you hear when you ask somebody how they are. But sometimes it is the truth as it was probably for singer Nikki of New York duo Me Not You when she experienced conflicting emotions on a visit to her family upstate. The feeling of discomfort, of something not being right is carried through the song by an always present distorted guitar as a counterweight against the Nikki’s soaring vocals. She gives some background:

here’s a little bit about where this music came from… this past summer, I spent a few months upstate with my grandmother, who was sick and living her last days. it was beautiful and sad to spend those last months with her. during the same time, I found out I was pregnant. the writing of these songs began to channel this feeling of life cycling and rebirth that I was experiencing, and the sadness and joy that were confronting me at the same time.

“Not Fine” and the simultaneously released “I Don’t Blame You are from the anticipated debut full length album “Already Gone” of Me Not to be releases later this summer.

Listen to our Song Pick of the Day “Not Fine” on SoundCloud or Spotify: