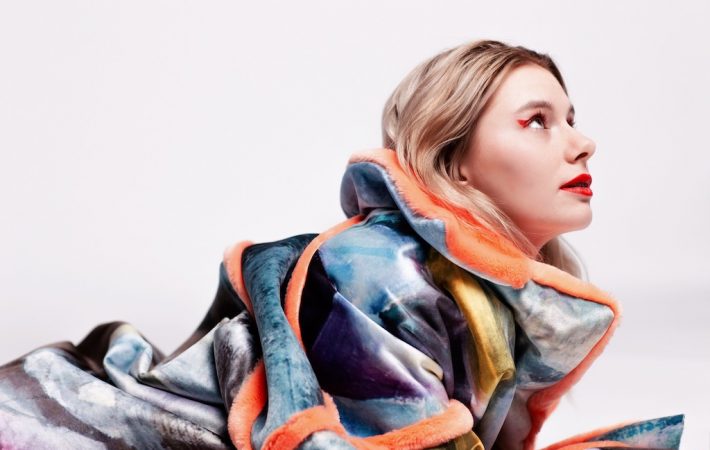 DAXX is the new project by Marina Sprenger, who we know from the Munich indie rock band Heroine Twin. Since then she changed musical style and location: she does now brainy synth pop in London. DAXX’ debut single “Golden Gate” was in Marina’s mind for years and has recently been enhanced with a refreshingly unpretentious production that lets her voice and personality shine. We are looking forward to hear more new music from her.

Listen to “Golden Gate,” our Song Pick of the Day below: