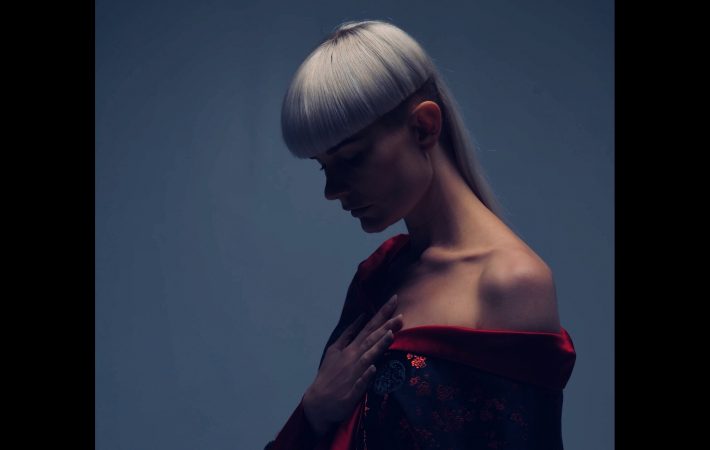 “Moon Sick”, the new track by Danish art pop musician Kill J, casts a spell with its almost surreal and outer worldly vibe. The feeling of vastness  and what-could-be is intentional of course, as Kill J explains:

“I was inspired by the multiverse theory within quantum mechanics. There are as many universes as there are choices, for every choice we make, there is a corresponding world. Somewhere there is a universe, where I’m not an idiot and I am in a perfect relationship.”

With her ethereal vocals and sparse production, Kill J reminds me of two other glamglare favorites: British avant-pop artist FKA Twigs (“Cellophane”) as well as Brooklyn-based electro-pop singer/songwriter and producer åMBe (“ache”) – what an amazing line-up this would be! Enough with the day-dreaming… listen to “Moon Sick”, our Song Pick of the Day:

Add “Moon Sick” to your playlist: