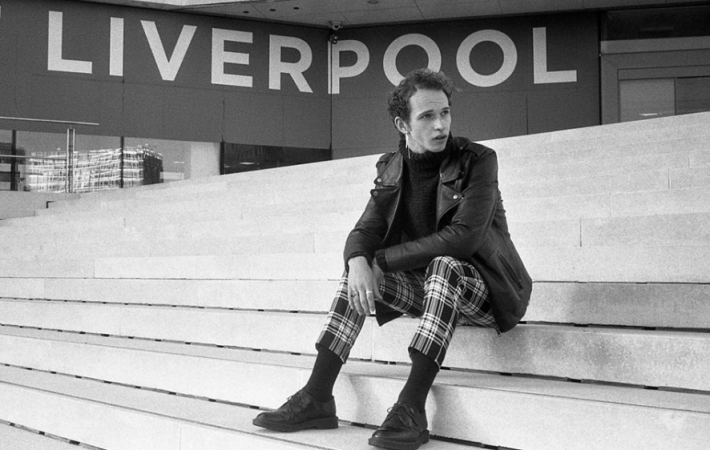 Having listened to “The Mirror” a good two dozen times already (yes, I can get that dedicated), I am still not sure if I fully understand the song because the story that unfolds is as fascinating as it is sad and dark. Since the first-person narrator was obviously still able to write and record the track, I hope that in the end the thing he intended to go through was only smashing the mirror and nothing worse.

“The Mirror” is the debut single by Slye, who calls Liverpool his home and is, per his own words, “heavily inspired by American artists.” Singer/songwriter and producer Anthony Sylvester, the artist behind Slye, is also part of Pangea, a quartet I had featured before. Without knowing the reasons for starting a new project, I know however with certainty that “Mirror” is magnificent from its hypnotic melody and built, strong storytelling, over its soulful vocals to the exquisite execution. Some killer guitar riffs don’t hurt either!

Listen to “The Mirror”, our Song Pick of the Day:

Connect with Slye on Facebook and Instagram and add “The Mirror” to your playlist as we add it to our #glamglarepick playlist on Spotify and AppleMusic: