VIDEO FRIDAY: J.Lamotta – Back In Town 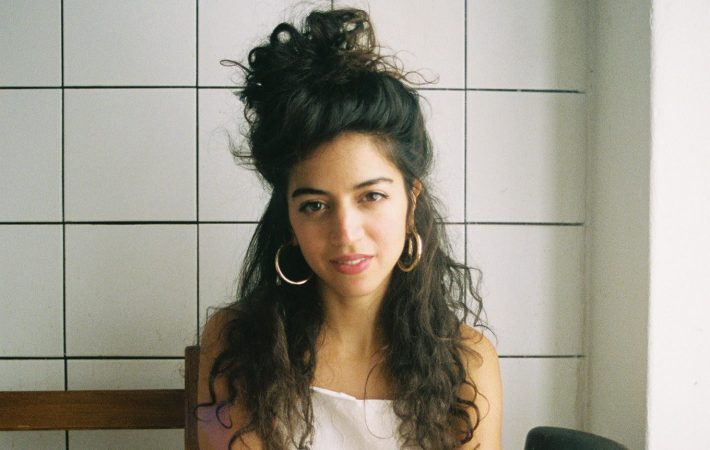 VIDEO FRIDAY: J.Lamotta – Back In Town

There is no town in this video, but you see a lot of Morocco, where the family of Berlin-based singer/producer J.Lamotta is from. You can feel the heat and the jazzy vibe of the music conveys the laziness that comes with hot weather. This almost would have cost the track its spot on the album as J.Lamotta recalls:

I didn’t plan to put ‘Back In Town’ on this album. I always liked playing this song but also thought it might sound too “jazzy” for this album. A few weeks before our recording session, my band and I hung out after a gig and they told me they think we should record it in the studio. Suddenly I realized I shouldn’t be ashamed of my musical background, the same way no one should feel ashamed of their heritage.

J.Lamotta will release her second album “Suzume” later this April. Watch “Back In Town” here:

Listen to the song on SoundCloud: