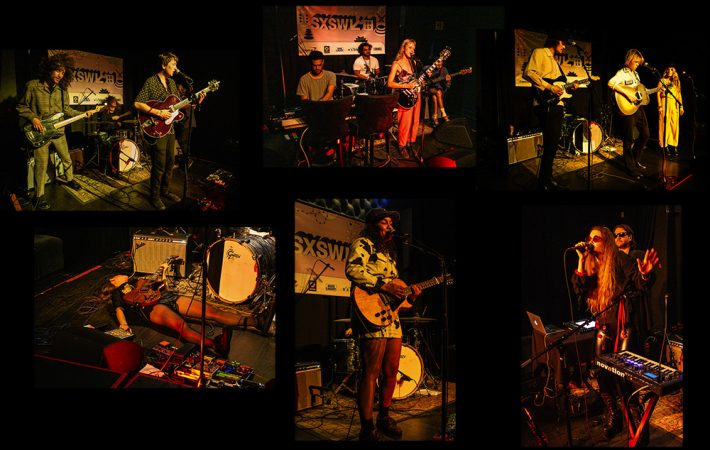 Our second annual official SXSW showcase took place in the beautiful venue of The Townsend, which is – as opposed to many other Austin venues – dedicated to the enjoyment of music: the bar is outside the actual music room and stage and the dark walls invite to listen rather than talk. Our 2019 lineup reflected the diversity we try to uphold on glamglare: the artists hailed from five different countries and four of the acts were female-fronted.

Musically we reached from electronic pop over indie rock to folk. Yes, we understand that during SXSW you hop in and out of venues as your schedule demands it, but we and a few others had a great time at The Townsend for the entire night.

Big THANKS to all participating artists who made this a highly enjoyable and memorable event:

Listen to the showcasing artists’ songs while browsing through the photos: