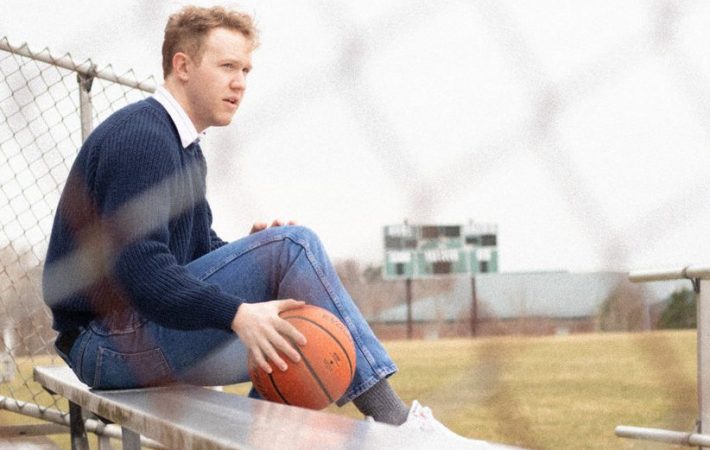 The melancholy in “On Fire” is striking and its dreamy flow renders the track instantly irresistible. “On Fire” is the second single by singer-songwriter Marshall Lewis, who makes music under the moniker Saeyers. At home in Bloomington, Indiana, Marshall Lewis played all (!) the instruments on the song himself and co-produced it together with Kevin Flick. The not-so-subtle nostalgia of “On Fire” makes me want to revisit some of my favorite 80s classics, only to come back to Saeyer’s track again and spin it on repeat.

In only one week, his third single as Saeyers drops and if the previous two are any indication, it should be just as melodic and beautiful. Listen to “On Fire”, our Song Pick of the Day:

Add “On Fire” to your playlist on Spotify: