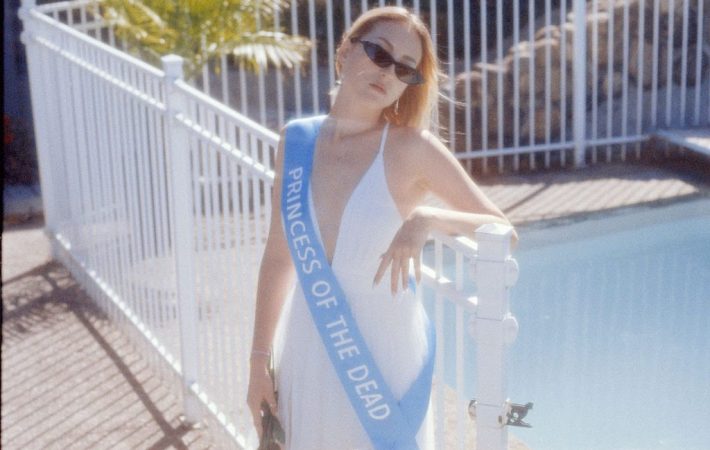 “Princess of the Dead” is the title of the debut EP by Sophia Bel and the single “Time” has indeed something netherworldly to it. Time does not seem to matter the way the baseline and beat lead the song into an ethereal open space. The Montreal-based artist explains:

“Time” really set the tone for the EP. It felt like the beginning of a fantasy that later transcended into the 3 other songs of this record. The mood is blue, with visions of a windy coast in a sunny paradise. The energy is dreamy and nostalgic. What inspired the lyrics was my difficulty to let my guard down. I was listening to a lot of trip-hop at the time and the artist that rubbed of on me the most in this one is Moby.

The EP is out on April 26. Listen to our Song Pick of the Day “Time” below: