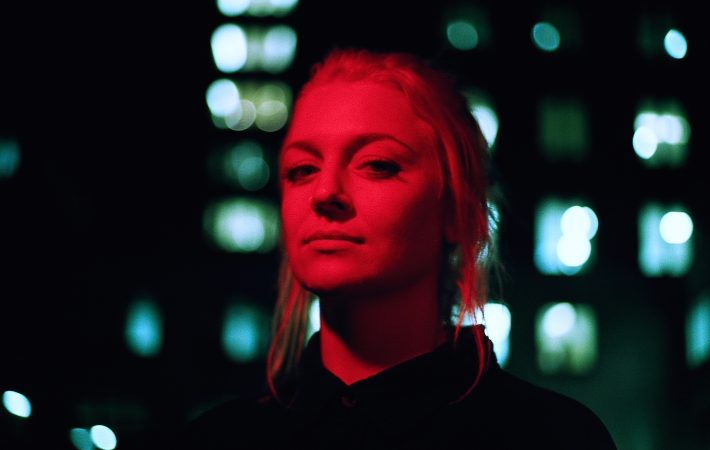 Good to hear that London-based musician Emily Underhill aka Tusks is up to something new. After her excellent debut full-length “Dissolve” she is readying a new album “Avalanche”, to be released on June 14 on One Little Indian. First single “Peachy Keen” is a scorching condemnation of the patriarchal society, which still raises its ugly head far too often. Emily gives some background:

Peachy Keen started as a sarcastic response to the MP Christopher Chope when he blocked the recent up-skirting bill in parliament, but it quickly evolved into a song documenting the inherent sexism and patriarchy, which I and so many other people experience on a daily basis.

Consistent with her previous work, “Peachy Keen” is an atmospheric, sweeping synth pop track, but she expanded her range with some serious guitar work. Listen to our Song Pick of the Day on SoundCloud:

Stream the song on Apple Music or Spotify: