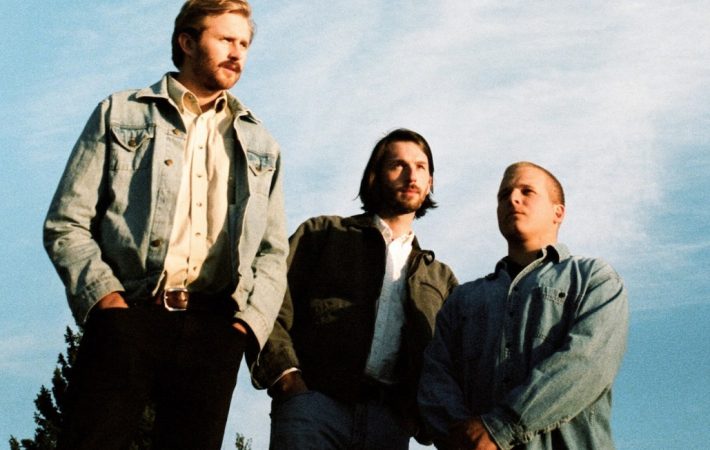 Canadian indie rockers Close Talker evolved and fine-tuned their sound from their first full-length record “Flux” (among my top 10 albums of 2014) to their latest single “Half Past Nine”, honing their craft and focusing on what they do so well. “Half Past Nine” features Will Quiring‘s vocals beautifully, while Matthew Kopperud on guitar and Chris Morien on drums chime in almost carefully to not destroy the beautifully dreamy vibe. With its restraint production and gorgeous melody, “Half Past Nine” reminds me of Australian trio Mansionair, another long time favorite dream pop act of mine who became hugely successful and this is what could happen for Close Talker with their new single as well!

Listen to “Half Past Nine”, our Song Pick of the Day:

Connect with Close Talker on Facebook, Twitter and Instagram and see them live when they play New York’s New Colossus Festival and Austin’s South by South West.