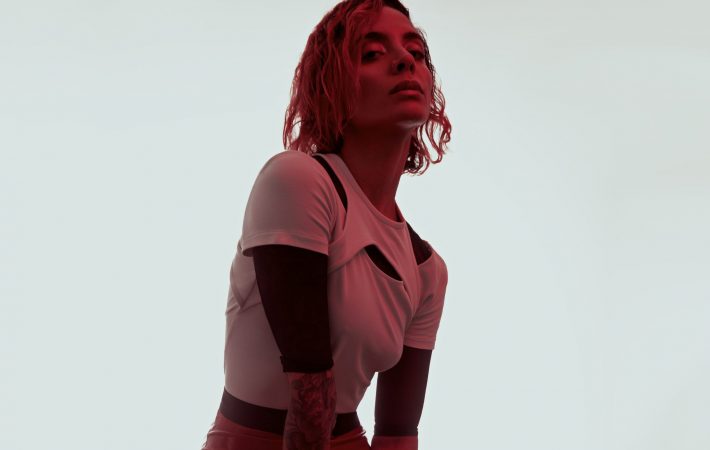 HEZEN is a singer/producer based in London. She released a fantastic dark electronic EP “Stigma” two years ago and the track “Oil Fire” was one of my favorite tracks of the year. Now she is back with a new song “Bring Your Alibi”. Written under the impression of rise of the #metoo movement after women spoke out against Harvey Weinstein, the track tells a dark story amplified by a brooding production and HEZEN’s fragile vocals with a hint of menace. The song was conceived almost a year ago, but it does not lose a bit of relevance as recent news prove.

HEZEN plans to release a string of new songs this year. Listen to our Song Pick of the Day, “Bring Your Alibi” on SoundCloud or Spotify: