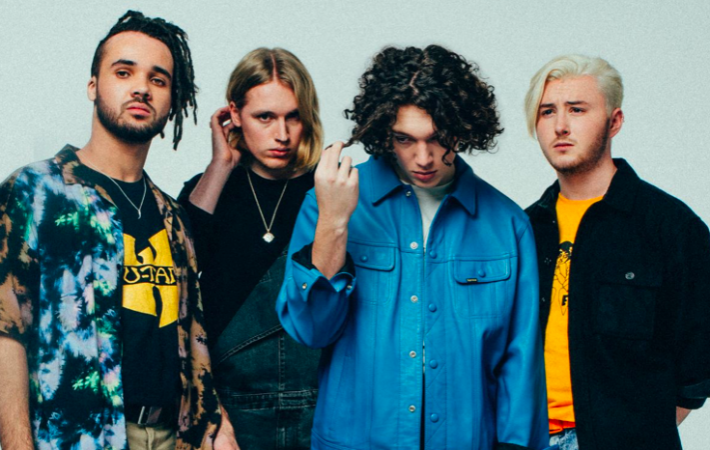 Manchester is brimming with cool bands, and guitar-pop band Larkins are no exception. The inspired band video invites us to come out and see them live.

“‘TV Dream’ was inspired by my grandparents; the idea that romance and dancing has lost its appeal and vigour from what it used to be. Instead, when we turn on the TV we see these visions of gender inequality, and blaming sexism on the way people dress. I loved combining such a blissful story of romance with a more serious tone of being influenced by the modern media.”

Listen to the song on SoundCloud or Spotify and watch “TV Dream” now:

Larkins are announced to play SXSW2019. Check out their artist page for more info.