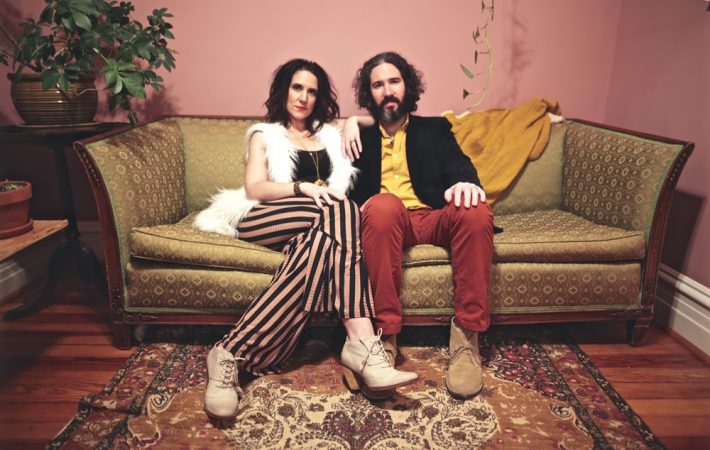 “I was lost out at the sea and you were the waves crashing down on me.” That is love as the force of nature that binds two different people together. The calm and reflective dream folk song “Waves” is the new track by St. Louis-based duo Spectator of married couple Megan Rooney and Jeffrey Albert. It gives you a taste of their second album “Charlie, Baby,” due out on April 12 for which they share vocal duties and songwriting duties.

Listen to “Waves”, our Song Pick of the Day, on SoundCloud or Spotify: