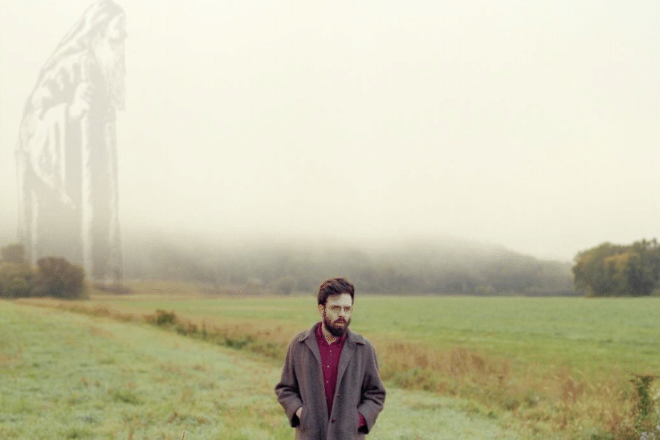 On the heel of Henry Jamison’s upcoming album “Gloria Duplex” out on February 8 via Akira Records arrives the absolutely gorgeous “American Babes”, with distinct story telling, exquisite production and vocals to get lost in. As if this was not yet sufficient, “American Babes” also features a subtle at first but long-lasting serious catchiness. It is impossible to shake off the lingering beauty of the mellow track but why would anybody?

Lyrically, Henry Jamison explores the different facets  of masculinity on this new album and says about hist latest single:

“The verses are about a group of students that I saw on the train from New York to Vermont years ago and about a homeless man who I talked to once in Baltimore. The juxtaposition isn’t totally worked-out, but it’s loosely about young people who still feel some trust in institutions and an old man who felt utterly failed by them. When the structures of our lives crash down, what can we lean on?”

The lightness of the melody would not give away the seriousness of the topic matter, which essentially makes for a truly great Folk song in the classic sense. Listen to “American Babes”, our Song Pick of the Day: